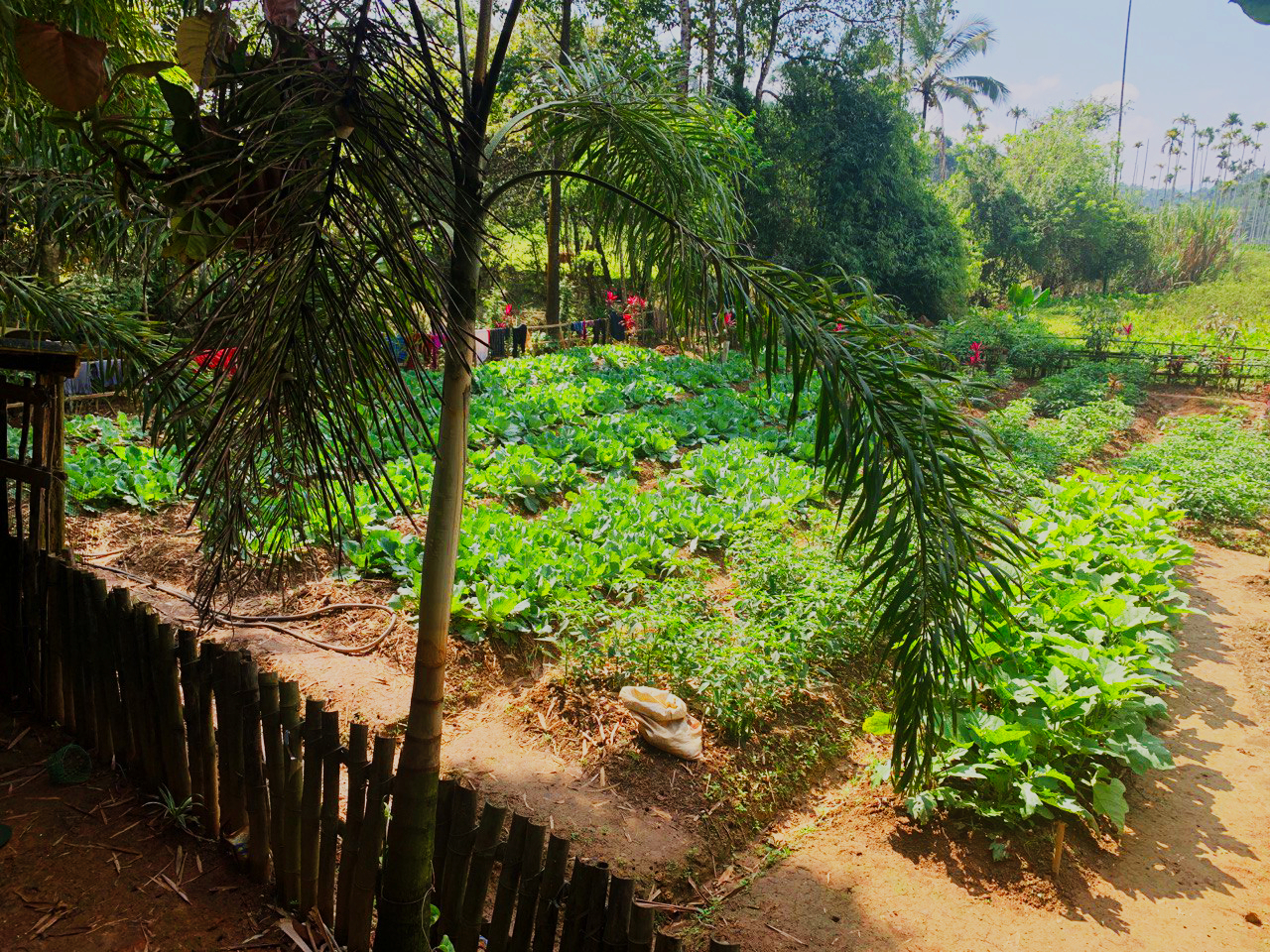 Thiruvananthapuram • The rule of the Paddy Wetlands Protection Act has been amended to record the land used as paddy land as reclassified land. Until now, the land allowed for conversion was recorded as a Purayidam (Homestead) and the 10% of land earmarked for water conservation measures was recorded as land-water conservation area. The amendment comes amid criticism that plantations, natural Purayidam and field-filled land are treated equally. When the government acquires land for various purposes, the reclaimed land gets the same treatment as the natural Purayidam. It also took into account the high criticisms against it. The Government has issued a notification on 7th December 2022 amending rule 13 and sub rule 3 of the Paddy Wetlands Protection Act. From August 12, 2008, a strong law came into force in Kerala to protect paddy fields and wetlands. Violation of this law is a serious criminal offence. But, the paddy fields which have changed form on August 12, 2008 can be regularised under the section 27 of this act. The applications can be submitted to the revenue divisional officer. In rule 13 and sub rule 3, it was said that the land which has been changed will be classified as Purayidam. Later, through a circular, instead of writing as Purayidam it was instructed to write as converted Purayidam (land).