THE LEASED LAND CAN BE TAKEN BACK 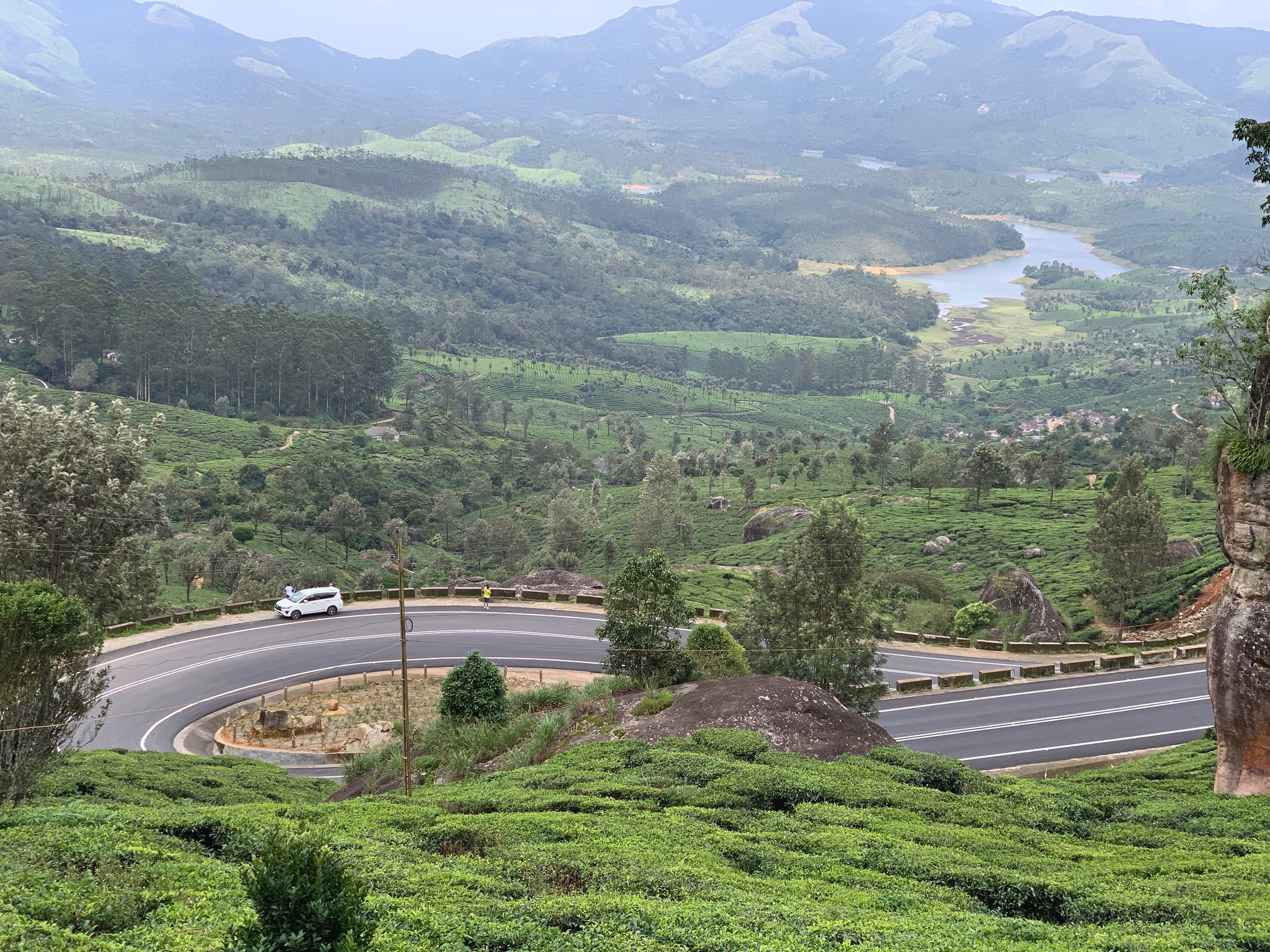 IF USED FOR OTHER THAN AGRICULTURAL AND RESIDENTIAL PURPOSES

THE LEASED LAND CAN BE TAKEN BACK

Kochi : 26 May 2022- The High Court Division Bench has clarified that the government has the power to take back the land if it is found to have been used for purposes other than agriculture and housing. The Court made it clear that under the Kerala Land Rules 1964, the revenue authorities can cancel the allotment of land and grant of title if they are found to have violated the provisions of the Act. The order of the Division Bench included S.  Manikumar, the Chief Justice and Shaji . P. Chali, the Justice, considered a group of petitions referred for the clarification of the legal issue. The owners are approached to the Court by questioning the action taken by the Revenue authorities against the quarries, petrol pumps, and resorts for the violating the lease conditions.  In some cases, the government also filed an appeal by questioning the Court's intervention. The Division Bench has rejected the petitions of the land owners and allowed the government's appeal by holding that there was no defect in the action of the Revenue authorities. The appeal filed by Mahindra Holidays, Munnar,  Chinnakanal, against the Single Bench's upholding of government's action to take back the land of the resort was also dismissed. The Court has also rejected the owner’s petition which indicating the action of Collector/ Tahasildars to prevent the deeds of quarries or giving the memo when violated the provisions of the Act. The Court said that along with the power to assign the land, there is also the power to revoke it and take it back if the violation is found. The Court also stated that the government has a duty under Part 4 of the Constitution to ensure the protection of the environment, forests and wildlife. Although the quarry owners and others argued that no notice was given before issuing the stop memo, K. Gopalakrishnan Kuruppu, the Advocate General, on behalf of the government, argued that the Kerala Land Rules do not state that such notice should be given.

Quarry owners who face the action should inform the authorities of their detailed complaint within one month. After reclaiming the land, there is no hindrance to the quarry owners to apply again if the government makes any relaxation in the relevant regulations. It was also directed that the authorities should consider such applications as per law.  Mahindra Holidays filed an appeal against the order of the single bench. The Sub-collector of Devikulam found that the establishment of the resort was in violation of the charter and started taking action to reclaim the land. The order of the Single Bench was that there was no error in the proceedings.