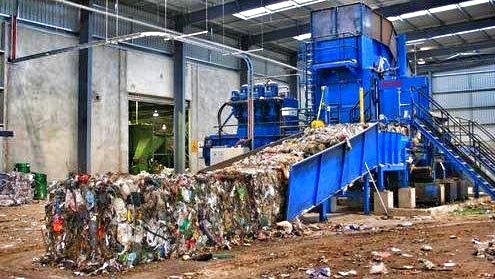 Kochi: 2nd NOV 2021- ‘The Waste to Energy’ Plant Project forward by the Gas Authority of India (GAIL), the public sector of the Centre, is under the consideration of Chief Minister’s office. GAIL had proposed to implement the project that producing the green vehicle fuel, Compressed Biogas (CBG) and organic manure from the urban waste in Kochi and Trivandrum. The construction cost will be borne by GAIL. Two months ago, the project was presented by visiting the Principal Secretary to the Chief Minister, the Principal Secretary of Local Government (Urban Affairs) and the Mayor of Kochi. Initially there was no significant response at the Government level but later the Chief Minister’s Office actively involved. Further investigation in to the feasibility of the project is currently underway.

The Central Government plans to set up 5000 CBG Plants across the country by 2024. It will be able to produce 15 million tonnes of CBG and 50 million tonnes of organic manure. The Central government estimates that the project will create 75000 job opportunities. The project, however, did not get expected boost. So far 9 plants have been set up. They intended to establish three each in Gujarat and Maharashtra, and one each in Andhra Pradesh, Haryana and Tamil Nadu. In the first phase GAIL will set up plants in Ranchi and Bangalore; if Kerala wants, will be established here too.

Hay do not burn, can be gassed

13 types of waste can be used in the plant. In addition to household waste, wastes from poultry farms, including chicken waste, paddy straw, dry leaves can be processed into compost and bio gas at the plant. Such plants will also help to avoid air pollution due to large scale burning of farms in northern India and elsewhere. The assessment is that the project would be beneficial for Kerala, which has a long history of suffering from pollution, to get fuel and bio-fertilizers at the same time at low cost.